Within a year he had begun appearing in movies including his own biopic, The Tommy Steele Story – filmed just four months after his first chart entry – which featured songs he co-wrote with Lionel Bart and Mike Pratt at the start of a long collaboration.

Seamlessly moving into acting, he joined the Old Vic Company and appeared on the West End Stage, notably as Tony Lumpkin in She Stoops to Conquer and in the title role of Hans Christian Andersen.

Through the 60s he starred in many more films, including Half a Sixpence (reprising his West End and Broadway leading role), The Happiest Millionaire (for Walt Disney) and Finian’s Rainbow (his co-star Fred Astaire taught him to dance).

In the decades since he has headlined in shows and musicals from London’s West End to Broadway, Hollywood and around the world – and continues to act and perform to this day, alongside his other accomplishments as a writer and sculptor. He was knighted in the Queen’s 2020 Birthday Honours for services to entertainment and charity.

A Life in the Spotlight is written by Sebastian Lassandro, an acknowledged authority on, and archivist of, Tommy's six-and-a-half decade-long career. The manuscript has been thoroughly fact-checked and approved by Tommy himself, and includes forewords from three of his greatest fans – Sir Tim Rice, Lesley Ann Warren and Dame Judi Dench.

Some brief quotes from the forewords:

‘My admiration for Tommy and his work has never faded over the decades. He has an effortless ability to communicate with his audiences with warmth and sincerity, which I have witnessed time and time again. Getting to know him personally has been a great honour for me and something I never could have imagined would happen when I first heard Singing The Blues.’ – Sir Tim Rice

‘During the run of She Stoops To Conquer ... a fan of Tommy’s had written to him saying she was bringing her Aunt to see the show and as it was her birthday she wondered if he could sing Little White Bull at the end of the performance!’ – Dame Judi Dench 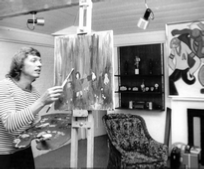 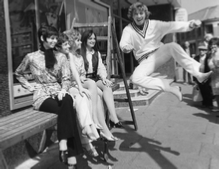 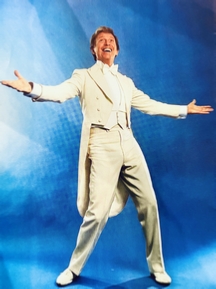 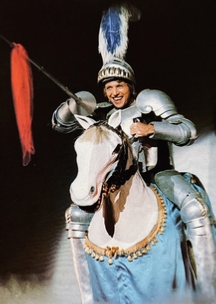 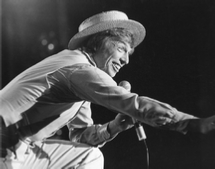