FRA is delighted to be representing actor, musician and producer Paul Nicholas for his new autobiography, Musicals, Marigolds & Me.

Paul has been in the spotlight for more than half a century, working with the most famous names in music, theatre, film and television.

He had a central role in the taboo-busting Hair, was the first West End Jesus Christ Superstar and an original star of Cats, and is fondly remembered as Vince Pinner in the BBC’s BAFTA-winning Just Good Friends. He gave an exuberant and vicious turn as Cousin Kevin in Ken Russell’s film of the rock opera Tommy. And more recently, and terrifyingly, he was Kathy Beale’s evil husband Gavin in Eastenders.

He has enjoyed a career spanning six decades: he played the keyboard for Screaming Lord Sutch; became a Top 10 pop star; worked with David Bowie, the Bee Gees and Andrew Lloyd-Webber; was applauded as a hugely successful theatrical performer and a distinguished musical producer (Saturday Night Fever, Grease, Singin’ in the Rain) and in 2017-20 appeared in the reality series The Real Marigold Hotel.

Now, with Musicals, Marigolds & Me, he gives the inside story – the gossip, the triumphs, the landmark shows and the flops, the egotistical performers, the madcap producers – in a lively narrative packed with anecdotes celebrating his pure joy of putting on a show.

Paul Nicholas tells it all with self-deprecating good humour as he takes readers behind the often turbulent scenes for a unique and surprisingly frank look at how the magic works. 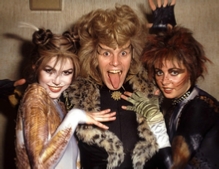 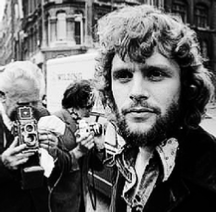 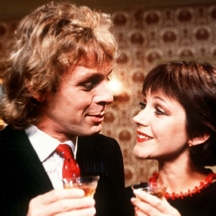 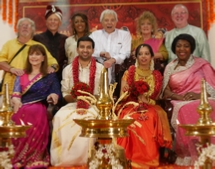