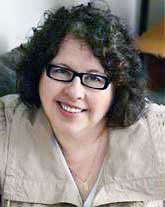 The movie is now showing to Canadian audiences of Lesley’s first novel Relative Happiness! Starring Melissa Bergland, who won Best Actress for her role as Lexie, the premiere was on September 13, during the Atlantic Film Festival in Halifax. It was released commercially on March 20, 2015 and is attracting rave reviews.