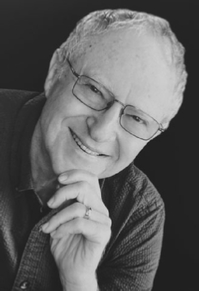 Henry Blumberg grew up in an Afrikaner village in South Africa during turbulent times – the rise of fascism and World War II. He began writing as a summer student, working for a daily newspaper. He was admitted as a lawyer in 1966, but in 1980 he and his family, repelled by the horrors and injustices of apartheid, relocated to Canada, where he re-qualified and practised as a barrister in Toronto for more than three decades.

His writing draws on these experiences, and also a passion for genealogy and a determined search for family members who survived the Holocaust.

While he and his wife have had much to celebrate, there has been tragedy too – the heartbreaking deaths, first of their two-year-old granddaughter, and later their 35-year-old son who took his own life. In his memoir, Henry relives a journey through loss and introspection, and eventually finds a path to solace. ‘Working through grief,’ he says, ‘is part of the price of living. Each individual’s encounter with loss is unique, but I hope that my experiences will provide a beacon to others as they navigate their own darkness towards peace.’